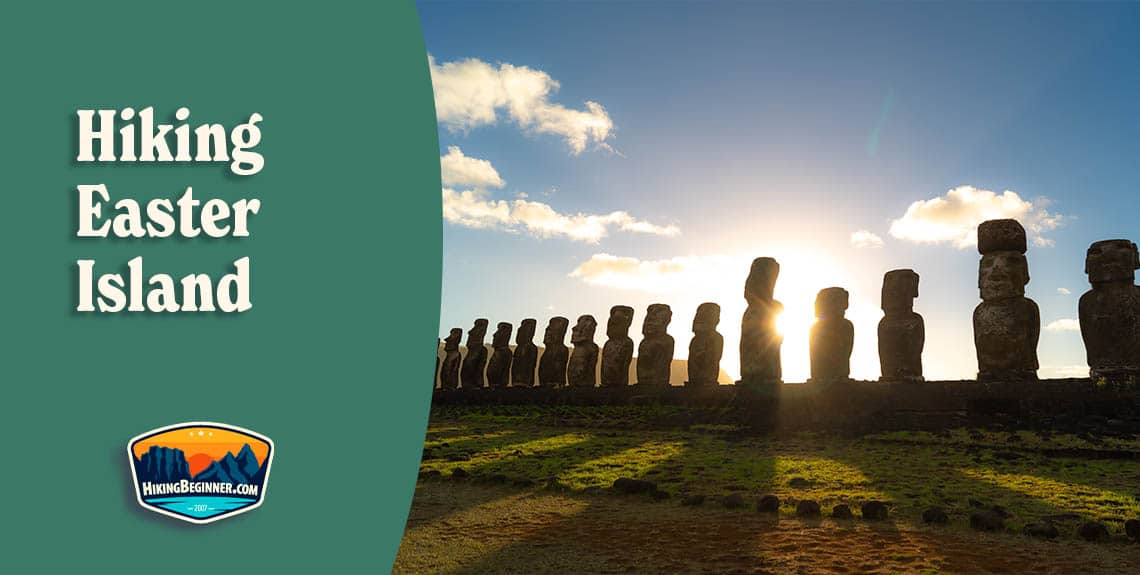 Ask me which Pacific island has the most to offer hikers and I’ll answer Easter Island.

Here on an island 11 km wide and 23 km long you’ll find nearly a thousand ancient Polynesian statues strewn along a powerfully beautiful coastline or littering the slopes of an extinct volcano.

Getting there is easy as Easter Island can be included in the Oneworld Explorer airpass, and a fine selection of inexpensive places to stay and eat await you.

The history of Easter Island

The legends of Easter Island have been recounted many times. What’s less known is that the island’s assorted wonders are easily accessible on foot from the comfort of the only settlement, Hanga Roa.

Before setting out see the sights, however, visit the excellent archaeological museum next to Ahu Tahai on the north side of town (the term “ahu” refers to an ancient stone platform). Aside from the exhibits, the museum has maps which can help you plan your trip.

The first morning after arrival, I suggest you climb Easter Island’s most spectacular volcano, Rano Kau, where Orongo, a major archaeological site, sits on the crater’s rim.

But rather than marching straight up the main road to the crater, look for the unmarked shortcut trail off a driveway to the right just past the forestry station south of town.

It takes under two hours to cover the six km from Hanga Roa to Orongo, but bring along a picnic lunch and make a day of it. (If climbing a 316-meter hill sounds daunting, you can take a taxi to the summit for around US$6 and easily walk back later in the day.)

Once on top, you’ll find hiking down into the colourful crater presents no difficulty. It may also look easy to go right around the crater rim, but only do so if you’re a very experienced hiker and have a companion along as shear 250-meter cliffs drop into the sea from the ridge.

Another day, rise early and take a taxi to lovely Anakena Beach at the end of the paved road on the north side of the island (you should pay under US$10 for the 20 km).

A few of the famous Easter Island statues have been restored at Anakena and you could go for a swim, although the main reason you’ve come is the chance to trek back to Hanga Roa around the road-free northwest corner of the island.

You’ll pass numerous abandoned statues lying face down where they fell, and the only living creatures you’re unlikely to encounter are the small brown hawks which will watch you intently from perches on nearby rocks.

If you keep moving, you’ll arrive back in town in five or six hours (but take adequate food, water, and sunscreen).

This is probably the finest coastal walk in the South Pacific.

Almost as good is the hike along the south coast, although you’re bound to run into other tourists here as a paved highway follows the shore. Begin early and catch a taxi to Rano Raraku, the stone quarry where all of the island’s statues were born.

This is easily the island’s most spectacular sight with 397 statues in various stages of completion lying scattered around the crater. And each day large tour groups come to Rano Raraku to sightsee and have lunch.

However, if you arrive before 9 am, you’ll have the site to yourself for a few hours. When you see the first tour buses headed your way, hike down to Ahu Tongariki on the coast, where 15 massive statues were reerected in 1994.

From here, just start walking back toward Hanga Roa (20 km) along the south coast. You’ll pass many fallen statues and enjoy some superb scenery.

Whenever you get tired, simply go up onto the highway and stick out your thumb and you’ll be back in town in a jiffy.

An outstanding 13-km walk begins at the museum and follows the west coast five km north to Ahu Tepeu. As elsewhere, keep your eyes pealed for banana trees growing out of the barren rocks as these often indicate caves you can explore.

Inland from Ahu Tepeu is one of the island’s most photographed sites, Ahu Akivi, with seven statues restored in 1960. From here an interior farm road runs straight back to town (study the maps at the museum carefully, as you’ll go far out of your way if you choose the wrong road here).

A shorter hike takes you up Puna Pau, a smaller crater which provided stone for the red topknots that originally crowned the island’s statues. There’s a great view of Hanga Roa from the three crosses on an adjacent hill and you can easily do it all in half a day.

A different walk takes you right around the 3,353-meter airport runway, which crosses the island just south of town. Near the east end of the runway is Ahu Vinapu with perfectly fitted monolithic stonework bearing an uncanny resemblance to similar constructions in Peru.

You could also tour the island by mountain bike, available from several locations at US$10 a day. If you surf or scuba dive, there are many opportunities here. A minimum of five days are needed to see the main sights of

Easter Island, and two weeks would be far better. The variety of things to see and do will surprise you, and you’ll be blessed with some unforgettable memories. 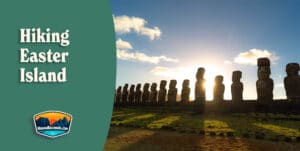 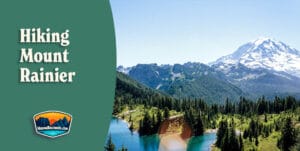 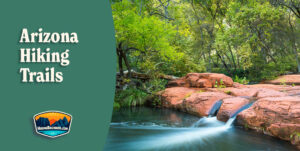 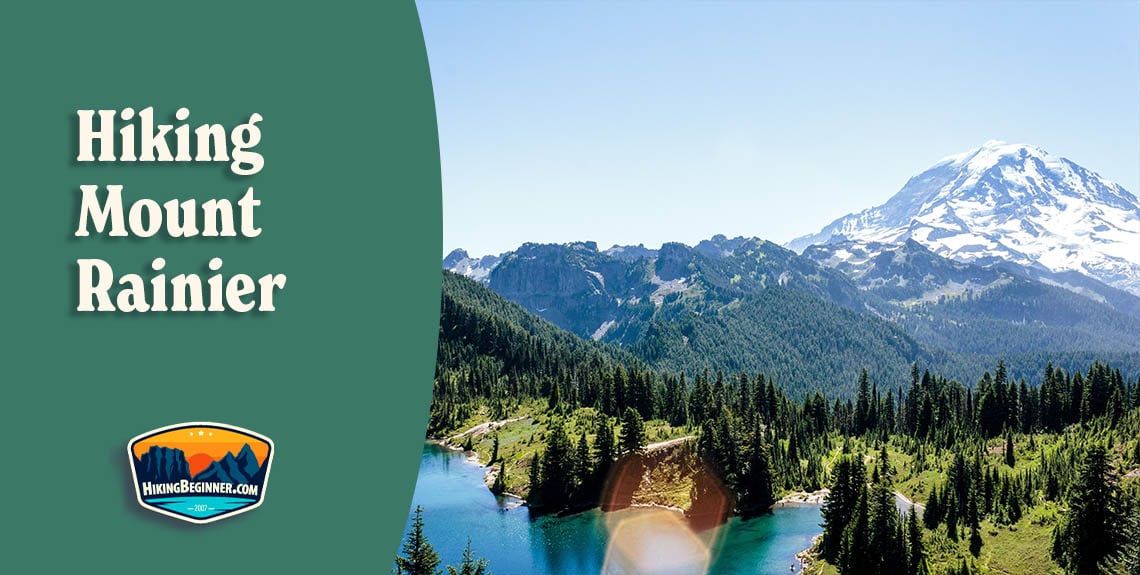 Everything you must know when hiking in Mount Rainier National Park. Tips, advice, and directions. 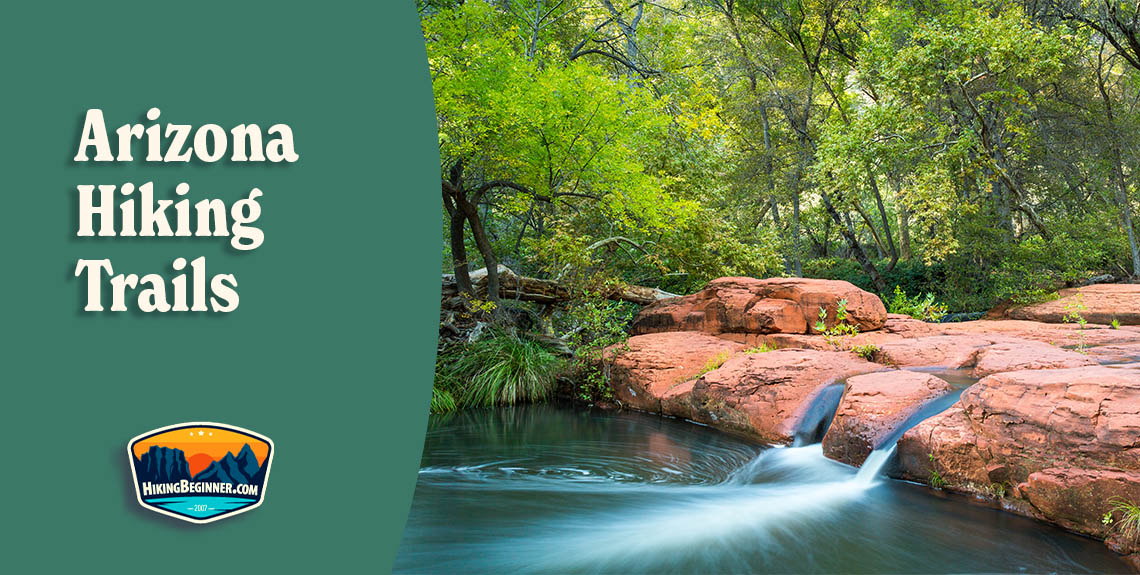 If you plan to hike in the Arizona wilderness, here are 5 of the top hiking trails in arizona to consider.